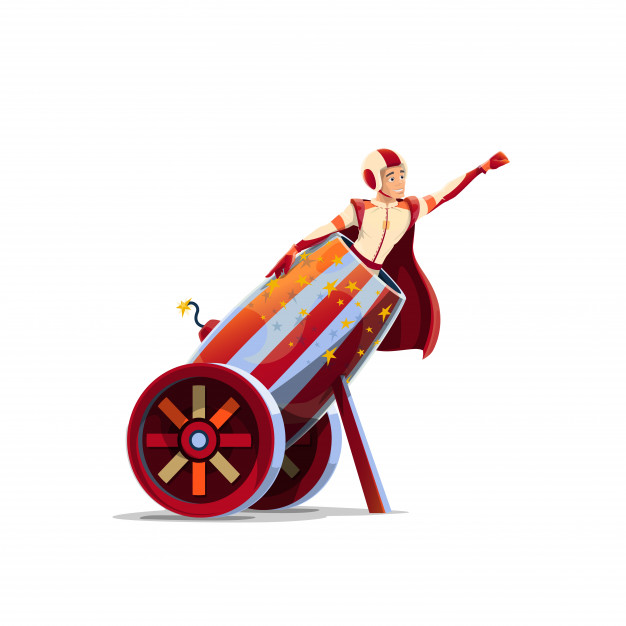 The Zwift W/kg category system needs to go. We have talked about it before. A few times. But it is important to understand that the reason why the W/kg cat system is so terribad is not just that it allows for and incites cheating in the forms of sandbagging and cruising. It also does a lot of other stupid things to Zwift racing.

In this and the next blog post we are going to discuss two of those things. I have dubbed them the Sprint Race Catapult and the Light Rider’s Curse. First up is the Sprint Race Catapult. No, it’s not an instruction on how to get yourself catapulted over the finish line in race sprints. It’s a complaint over how sprint races tend to catapult you into a category where you don’t really belong because of how the W/kg cat system works.

A few posts ago I discussed the power curve. Let’s go over it quickly again. A power curve looks something like this.

Your power curve is a continuous mapping of what kind of Watts you can produce over different time frames. You can only keep really high Watts over a sprint for a few seconds, Watts that you couldn’t possibly keep up for 20 min. And your 20 min performance won’t last you a full hour but the difference is not that big. In fact, Zwift reckons you could do 95% of your 20 min power over a full hour, and that is how it arrives at your 1 hr FTP from a 20 min test.

If we wanted to, knowing your weight, we could also plot a corresponding curve for your W/kg over a time scale. Most riders in cat D can actually race with cat A and keep similar W/kg. For a minute or so… But the longer the effort, the more the average W/kg is going to drop. And here is yet another example of why the W/kg cat system fails.

Most races in Zwift are roughly 20-30 km. Some go above 40 km. Longer races than that are rare. Then there are also races shorter than 20 km. The crits in the lower categories tend to be in “the teens” length wise. There are also sprint races that go on for less than 10 km.

Racing a sprint race is very different from a standard 30’ish km race. In real life endurance sports, with cat systems that don’t suck, races over different distances are treated differently. In US road racing and MTB you get upgraded from your cat by racing actively and by collecting race points over a season. Winning a short race does not award you as many points as a longer race. It’s not that the shorter race is easier to win, it’s just a different beast, but the categories would get screwed up if the system didn’t take race distance into account somehow.

As a different approach, in cross-country skiing your rank upgrades from a race is dependent on the time gap between you and the winner. At one point in the calculation your rank gets multiplied by that time gap seen as a percentage of the total race time. So if your finish time is 1 min slower than the winner in a 10 min sprint race, then your finish time is actually 110% of the winner’s and your rank gets multiplied by that number (you want a low rank score in skiing). But if it’s a 1 hr race and you are 1 min slower than the winner, then that extra minute is just a +1/60th of the winner’s finish time, so your rank is multiplied bya mere 1.017, which is worse for your rank than winning the race but still far better than losing by a minute in a shorter race. And in that sense race distance is taken into account also in skiing, by finish time differences as a proxy.

The Zwift W/kg cats don’t take race distance into account at all. A sprint race is valued and treated the same as a 30 km race. And the performance ceiling for each cat (2.5 W/kg, 3.2 W/kg and so on) is the same regardless of race length.

You might already have first-hand experience of this obvious flaw, but if not then let’s imagine you have been racing mainly 30 km races and not only the flat ones. Your typical finish times will depend on your fitness and what category you are in, but if you are racing in a low cat it might be something like 40-50 min.

Now remember your power curve. If you are on top of your category, i.e. your W/kg is close to the ceiling in your cat, then your average race Watts in a 30 km race will be fairly close to your 1 hr FTP, because that far to the right in the power curve diagram your power curve doesn’t drop that fast anymore.

So you’re fairly comfortable at the top of your cat for the time being. You’re not cruising (let’s assume you aren’t). And then one night you get the stupid impulse to join a sprint race. Now, since you aren’t cruising you are not guarding your Watts. No, you do your best instead trying to beat the three cruisers in the race once the five sandbaggers are just specks on the Watopia horizon.

But remember the power curve. You can do a much higher sprint race W/kg effort than you can hold over 30 km. Let’s say you race in cat C. And so you go over limits. Oops! You get a DQ. If your last 30 km race was a 3.2 W/kg, then all it might take is one more sprint race over limits and your 90 day average is above 3.2 + 0.1 W/kg and ZP boots you to the next category.

Well, isn’t that fair? Isn’t that working as intended? With the logics of ZP it is. If you are a sprint racer. But note here that your power curve has not changed one bit. You have not become stronger. You have just moved between different parts of the power curve in choosing races of different lengths. You are still a 3.2 W/kg racer in a 30 km race. So in effect, if your preference is to race primarily 30 km races, then you get booted to cat B by ZP while still being below the W/kg span of cat B. You get branded a cat B while still being a cat C. And a poor rider in the bottom half of cat B might not be able to compete with top cat C riders in a longer race even!

Lesson learned: Beware of the Sprint Race Catapult! And be wary of how race distance might affect your categorization in general.

The W/kg cat system is just all too stupid. There would be nothing for you to miss if Zwift came to their senses and replaced it. Absolutely nothing. Except perhaps that cozy feeling of familiarity.

But what do I know? Maybe you would be too insecure without that cozy feeling. So perhaps you shouldn’t buy a new bike either. A new bike might not be as familiar to you as your old one on the first few rides. It might feel… different somehow… like… better. Scary! Nah, stick to your old bike and keep hugging your old system. We all need our security blankets now that we are grownups and mommy is not around anymore, isn’t that so? We might wet our bibs otherwise.