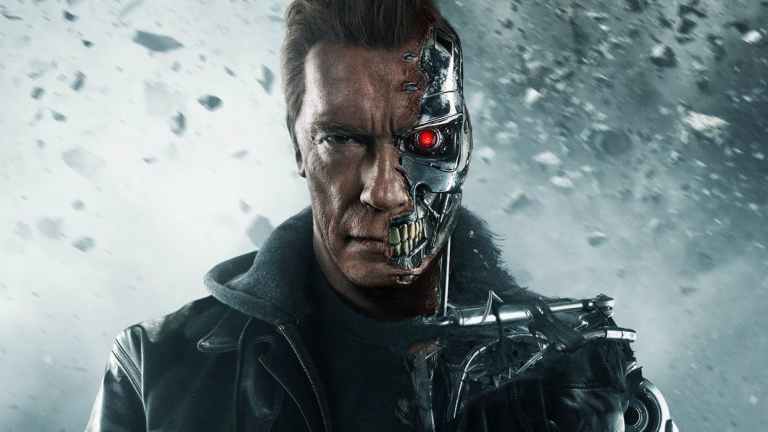 No, this wasn’t planned at all. This is what happens when you give honest (sort of) people a covid infection and then give them the idea that doing the Build Me Up program in Zwift is a good way to restore the wreckage the infection left behind. Months pass and suddenly you are uncategorized on ZwiftPower. And can start cheating again! Only I’m not really cheating since I basically now belong in the category I used to cheat in. Thank you, covid!

But in my absence there has been very interesting development in the racing scene in Zwift. Zwift HQ have been busy bees. Let’s go through the key points of the latest development in Zwift racing mechanics, racing standards and the racing community.

It started already in December, where we saw a major update of the software introducing the following changes to the Zwift racing mechanics:

As we moved into the new year Eric Min made an important announcement in the Minterview concerning the future of Zwift racing, where he revealed some important upcoming changes:

The racing community was thrilled, naturally, and the announcement sparked a lot of creativity among community key players, which I would say have led to a structural change since in how races are run. There are a lot of things to say but perhaps it can all be summed up as:

Overjoyed, I set out to write a hommage to Zwift in the form of a musical. I was already half-finished with the score, however, when I suddenly remembered that this musical had in fact already been written. No matter, here it is! Enjoy Zwift Racing the Musical!