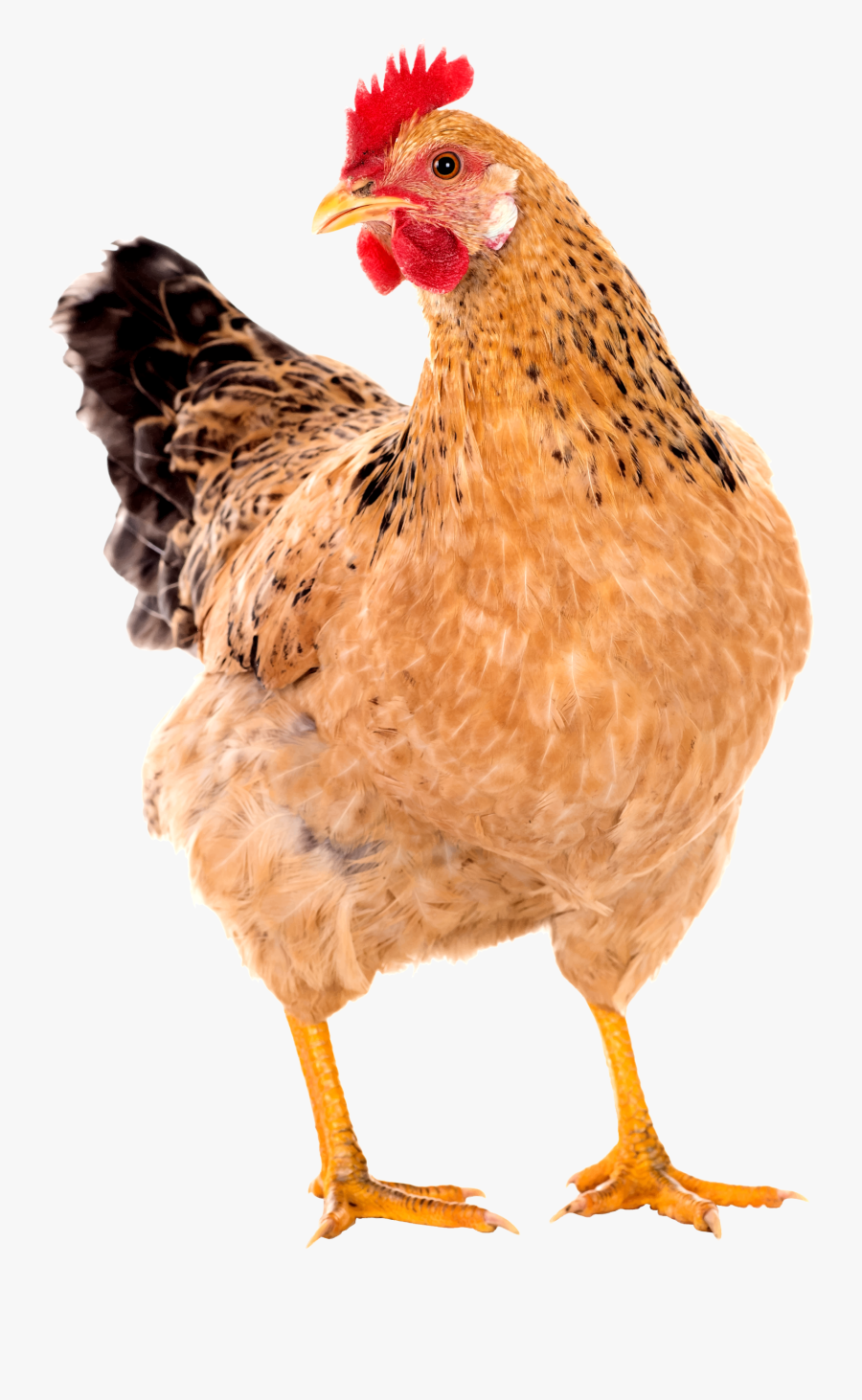 I’m not privy to the genesis of WTRL, so I can only guess what happened. My imagined take on it is that the people behind WTRL, i.e. community members like us, quickly realized that the early TTT leagues were neither fair nor manageable, whether they accurately identified the source of the rot or not. We have discussed time and again previously why standard TTT racing in Zwift stinks, for example here. So WTRL set out to design a new form of racing league that wouldn’t be completely ruined by the idiocy of the W/kg cat system. And they seem to have managed quite well. So well, in fact, that Eric Min decided to… I don’t know what to call it… partner(?) with WTRL in starting up the Zwift Racing League (ZRL) this autumn.

I believe in WTRL. And I believe in ZRL, although there is still time for Zwift to screw it up. ZRL bypasses the stupid W/kg cat system by a neat little trick. You can read up on the rules yourself, if you are not already participating in the ZRL races (you should if you get the chance). But put simply, you start a racing team consisting of at least three zwifters, and then you enter ZRL. You will race in the category of the highest ranked team member. So if your top dog is cat B, you will race in B. So what’s so different from the normal Zwift racing faeces? Wait for it!

You then participate in ZRL races and if you place well you will score points. Categories are enforced and you will not get disqualified for going over any cat limits in the races. And at the end of the season, the teams with the most points will get upgraded to the next higher category. And those with the lowest points will get moved down a notch. So during the first season the categories will be the same dumb categories as usual. But over time… you get a results-based categorization!

2. No performance ceiling, no after-the-fact DQ’ing

These are the very three simple steps I have proposed over and over to save Zwift racing. A remedy to make Zwift racing insta-fair. And they do this, the WTRL guys who manage the ZRL. It should be very interesting to follow the league over several seasons. 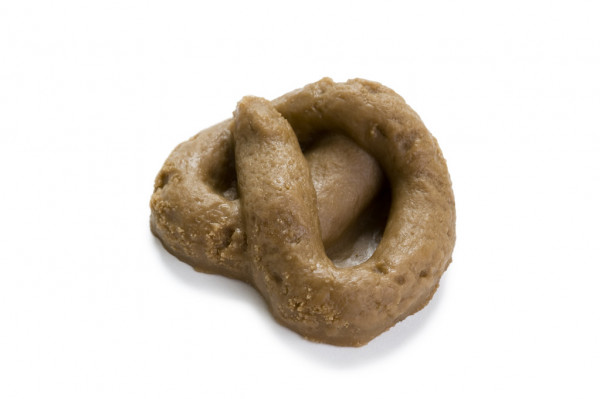 But then comes the poopy part. There is always a poopy part when Zwift is involved. There are things I don’t like about ZRL.

First, it’s great that people get to race in teams and all. Almost like the pros, huh? But what about the people who don’t have a team? The people who don’t use Zwift that way or who don’t connect that much with the community for whatever reason? They are shut out. And this is a race only once per week on a set time. All the other bazillion races still suffer under the same old yoke of stupidity.

Also, while WTRL are inarguably the most merited race organizers in my book, over time this will turn into favoritism. Once again we have a select part of the community that has more of a say than the rest, just like with ZwiftPower. But it’s never stronger than that Zwift could once more decide to appropriate WTRL’s concept, just like with ZwiftPower. And they probably will after two or three seasons. And then add it to the Zwift cabinet of curiosities along with the dreadful Beta Crits, the steering races, etc.

Don’t get me wrong. WTRL can host any damn league they want. It’s fine. It’s great even! I like them! Actually, they established a niche within Zwift racing that wasn’t occupied by anyone but was still sought after. There wasn’t much of well-organized TTT racing pre-WTRL, and now they took it from there, branching into mass-start races. It makes sense and in itself it is a good thing indeed.

What I dislike is that this is the way Eric Min chose to cover up his negligence when it comes to making Zwift racing work, coming into the autumn of 2020. Grow a damn spine and either fix the things that are borked or, if not, own up to them at least!

Is this his way of buying time for the streak of failures year after year? No, not buying time, that’s not it. He is not ever going to fix racing. He is going to let the community try to do that for him. Again. This time it does look more promising since WTRL doesn’t seem to fall in the same trap as ZwiftPower did, repeating Zwift’s mistakes. But it really is Zwift that should take this responsibility, not the community. The community or other external parties (charities, sponsors, whatever) should be allowed to run races and leagues, but Zwift should take responsibility for a decent racing platform. They don’t do this with ZRL. ZRL changes nothing in the mechanics of the underlying race rules and cat system in Zwift. It’s just WTRL bypassing the clogged up plumbing, but nothing has really changed. We pay Zwift monthly to maintain a product and they fail to deliver when it comes to racing. And this failure is going to get awfully expensive in the long run.

What really happened is this: When Min dangled ZRL in front of us he was simply trying to throw oil on the waves of criticism. “We fail you again, with full intent, but lookie here, here’s a bone, now be a good dog!” I don’t bite and neither should you.

I’m growing tired of getting treated like a street dog as a paying and loyal customer. And it’s so sad to see a perfectly fine product ruined like this. Through repeated incantations and rituals over the years, behold the miracle! High Alchemist Min managed to turn gold into shit.

I’m looking at FulGaz or similar now for a more realistic experience when freeriding and doing WO’s. The Zwift WO’s were never their forte anyway and so you may want to import them from TrainerRoad, XertOnline or similar and you can get those into competing platforms as well.

And the day a hungry competitor rises and presents a sane and healthy alternative to Zwift’s poop racing I’ll be the first one in the lifeboats if I’m not long gone already. I don’t like where the company is heading now with the latest funding round and it’s not just a matter of picky taste. And it’s not because I identify as a “racer”. It’s because I have seen startups rise and fall before. This ship is sinking. It’s just sinking too slow for most to notice, especially the newer subscribers. 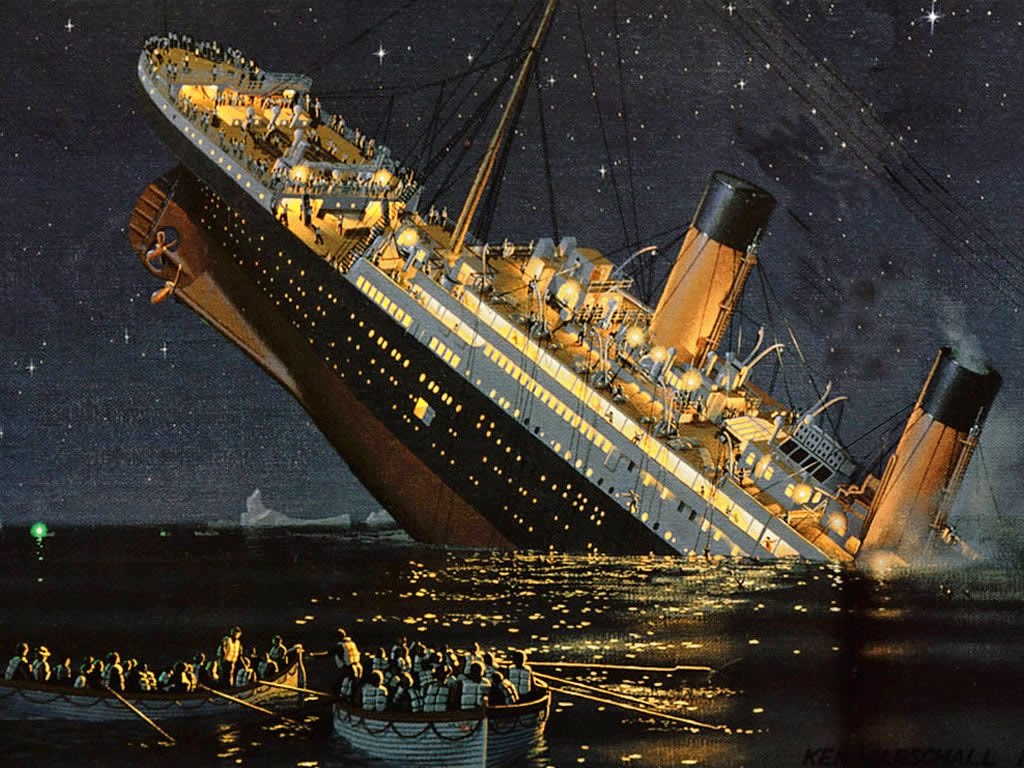 Oh, and by the way, I’m pack fodder now back in cat C, having a hard time to increase fitness to where it was a year ago. I’m too punchy now after months of cheating and I paid with FTP. I don’t mind at all that I’m completely out of contention though. I was before too, even back when I could do a 3.1+ W/kg in a cat C race. And if you have read any of the previous posts, you will have an idea of exactly why.

I’m still racing for the simple reason that I find it a bit easier to do rides like the one below (tonight’s race) in a race format rather than solo. There’s a term in the field of social psychology for that. It’s called social facilitation. I’m paying $15 a month to get it. Not from Zwift but from other paying subscribers who are also way out of contention and who will always be as long as they keep working hard instead of exploiting the moronic cat system. 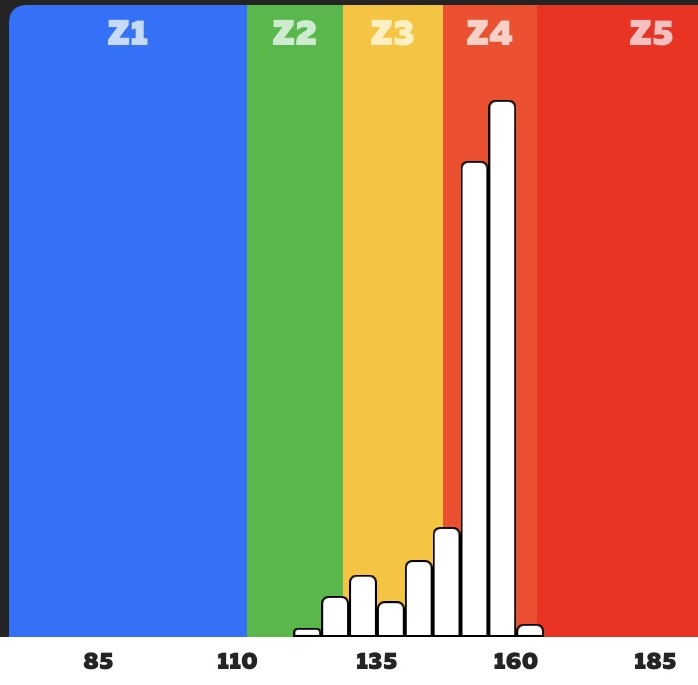 But the cruising is still going strong even without my humble contribution, now that I am no longer cheating. The winner on ZP was a heavyweight cruiser who has participated in 120 races in cat C over the last year. He podiumed in 82 of them (68%). He won 41 of them (34%). It never ends. It will never end. 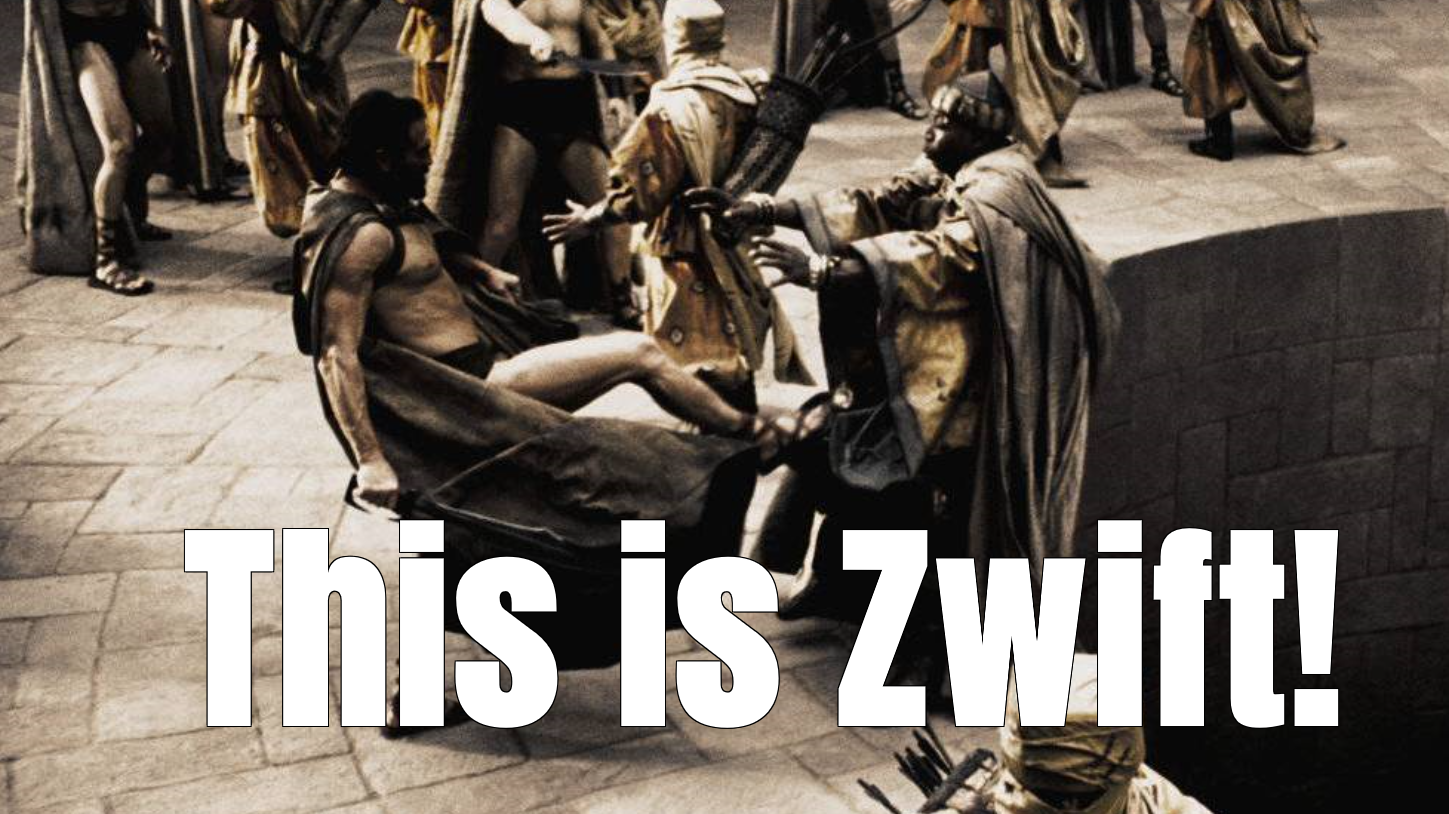