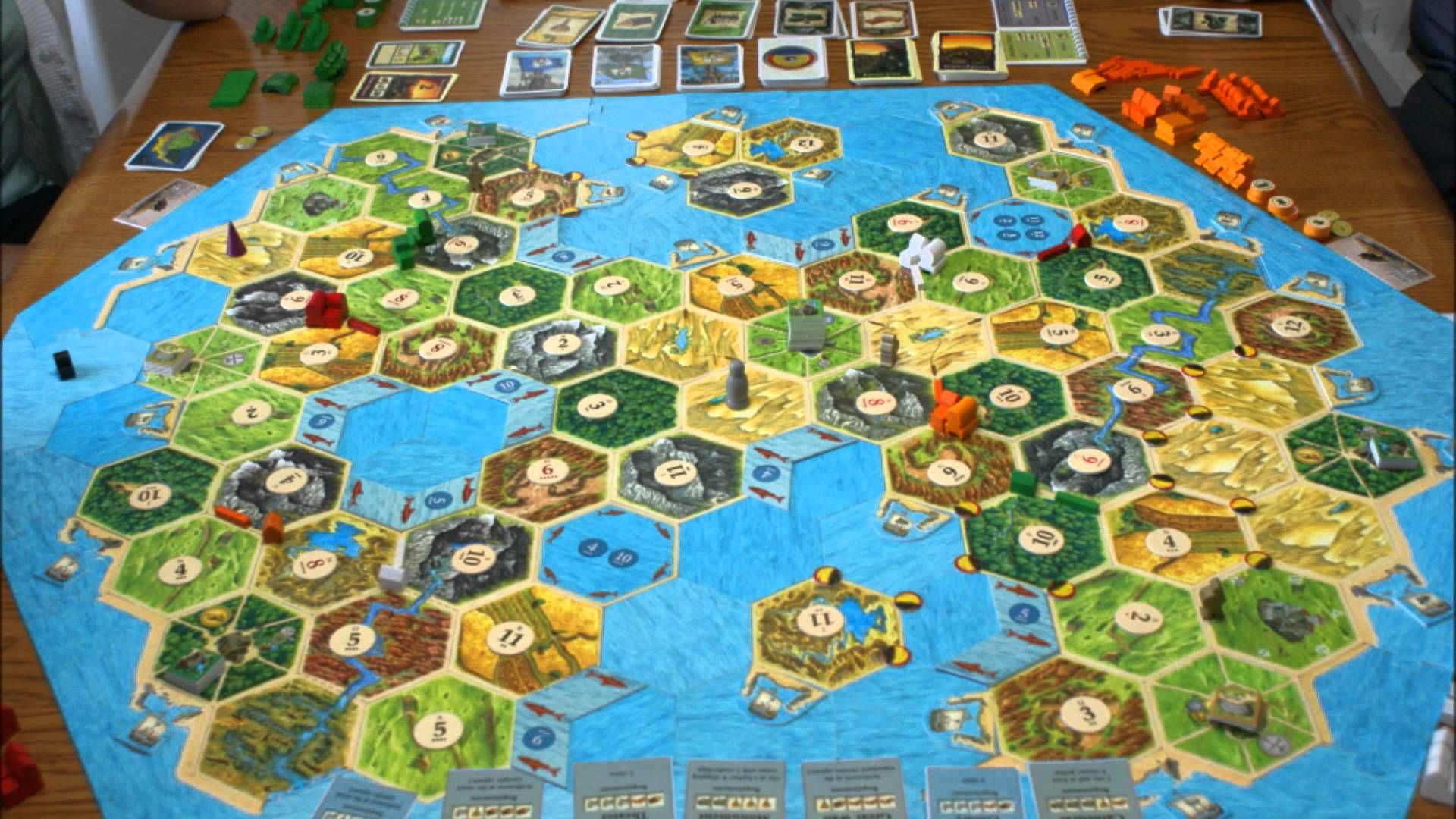 In turn, the hours I put in are about finding the optimal way to cruise. I am definitely no expert at it. Not yet. But if Zwift and ZP will allow me, I think I will get there in due time. And the way things are looking right now over at ZHQ, I’d say the prospects are bright. I will most likely be able to continue optimizing the optimal way of racing in Zwift. The last known statement from Zwift is that racing will remain as is for the foreseeable future.

It is what it is. But if you have followed any of the race reports here, then you might agree with me that there are still interesting challenges to cruising. It asks so many things of you. It takes curiosity, competitiveness of course, a constant hunger for improvement, there’s all the excitement, and the need for an analytical mindset, the min-maxing of parameters, finding the optimal strategies for different scenarios, and yes, having that constant eye out for opportunities.

The closest analogy that I can come up with for what cruising can offer you is German board games, or Eurogames as they are also called. You know, board games like Settlers of Catan, Carcassonne, Agricola, Puerto Rico etc, designed by Germans with poetically exotic names like Klaus Teuber, Uwe Rosenberg or Reiner Knizia.

I am no expert at German board games and not much of a board gaming buff. I am more the cyclist type. But I have played some of them and I know a little about the genre and its history. American board games got split up into a commercial mainstream branch (think Monopoly) and then a niche branch for the more or less adult audience. I refer to these hardcore strategy games with manuals thick as books and hundreds of playing pieces on huge game boards. The German board games took another direction, partly as a response. Not really meant for kids but simple enough to introduce to your friends in one sitting, games that take only a bearable amount of minutes to learn but a lifetime to master, to paraphrase the commercial for a completely different and very old board game.

The first few times you play a German board games it’s just fun and laughter. They can be very entertaining and they do bring people together in a way computer games often fail at. The novelty wanes, like with anything, after you have played one of them a few times. But they often keep growing on you even so. The novelty is replaced by something else. You start to discern the game and its rules as a system of limitations and opportunities and slowly you being to understand how to win, and win again. What does a good starting location in Catan look like? At what point do you shift over from maximizing income to buying assets in Puerto Rico? And the fun becomes less of just laughing together with friends for failing and more of spotting the system, outsmarting your friends and beating them. And they want to beat you too.

Yeah, German board games like Catan or Zwift can really be a lot of fun for you and your friends. There is only really one thing lacking in them, one thing I can miss.