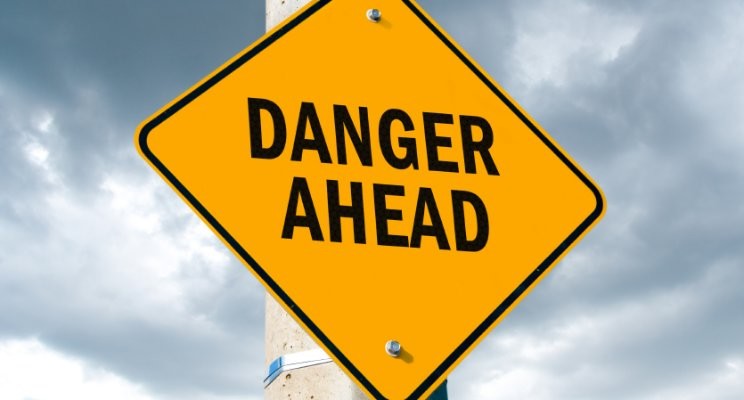 Time to take up arms against British forces. As they say, “In love and war…” Hence they wouldn’t mind a little cruising, would they?

The course was two laps around the lovely London Loop. I won on ZP but I consider it a botched race as I went over limit slightly and damaged my 90 day ZP average. I might bust out of cat any day now if I’m not careful and keep the gold fever in check.

The London Loop, which includes the climb up Box Hill, is a very interesting, very tricky course for the cruiser. Or to be more precise, it is tricky if you can’t measure a trailing 20 min W/kg average directly (I still can’t) and thus have to rely on guesstimates from 20 min block averages (please refer to lesson 5 of Cheat School if you didn’t understand that sentence). Which would explain why I went over limit at all. I would assume it happened somewhere around the period of 00:10:00–00:30:00.

In fact, I would go as far as to say that legit top cat riders would do well to stay away from the London Loop even though it is a fun course. As a strong legit rider it would be only too easy to go over limits somewhere in the first 20 or 30 min, carried away by sandbaggers and an eagerness to position oneself well before and at the beginning of the first climb.

My guess is that this is a typical course where those about to will get their upgrade. But two laps is not a short race in Zwift standards! Even in cat B you are looking at a 50 min effort, and down in cat D it will be difficult to go under the hour mark. So if you are riding legit and push hard early on (and why wouldn’t you, seeing as you are not a cruiser?) then you might get upgraded for that initial effort while still suffering badly on the last lap at maybe 0.3 W/kg below limit, since by then you are out of both matches and steam, way out of contention against the complimentary sandbaggers and cruisers that your race came stocked with. And the next races you join, you will be assigned gatekeeper for the gruppetto up in the next category. Isn’t it ironic?

The course starts close to the Tower of London, follows the north bank of the Thames westwards and down south, takes Lambeth Bridge over to “Surrey” (yeah well…), up Box Hill, then down and across Tower Bridge and back to the finish arch. 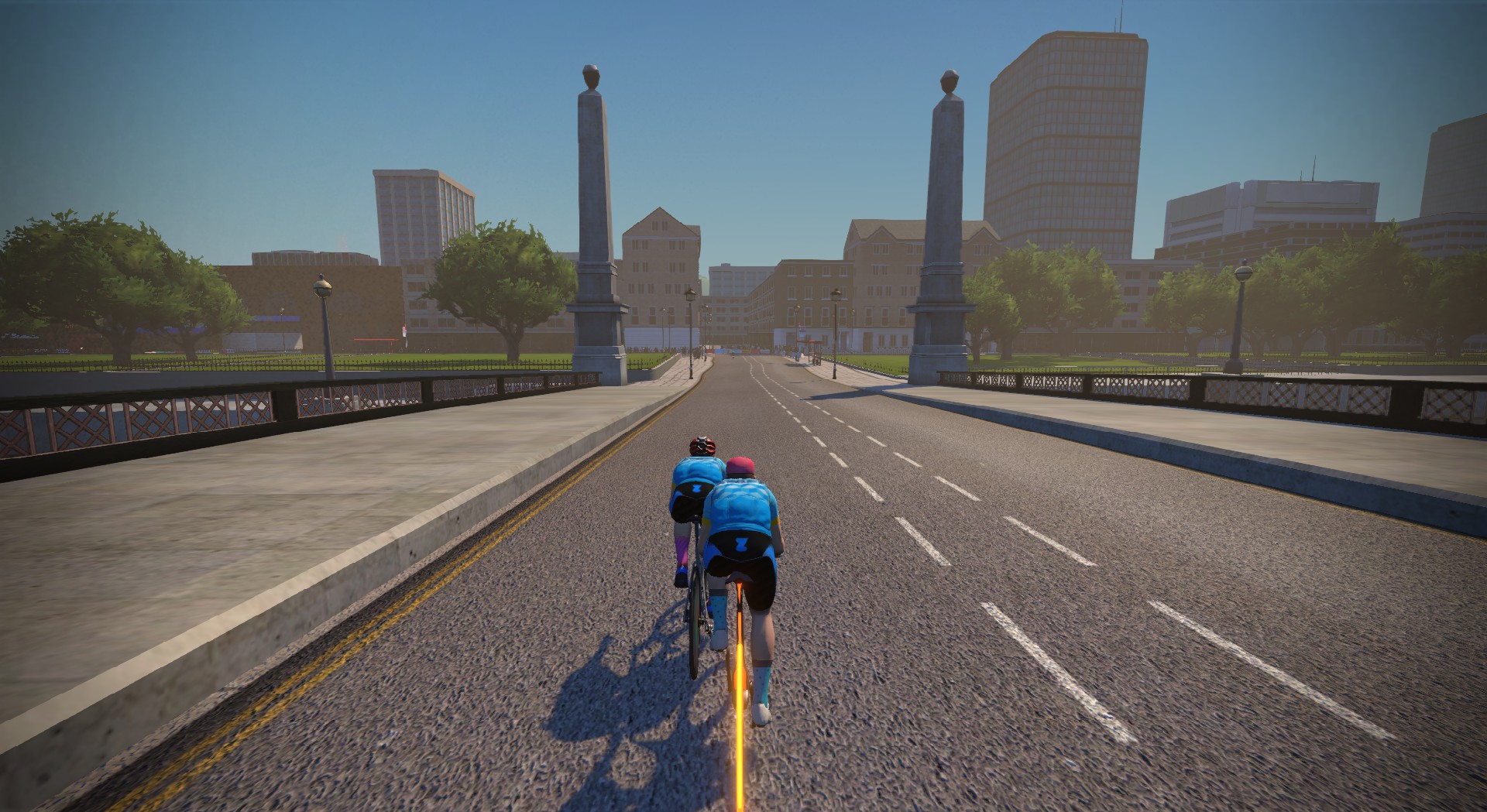 The standard hard start will take you through most of the inner city section. Your group may slow down by or a little before Lambeth Bridge and by that time your average will be quite high. So you are going to have to slow down further if you want to avoid a WKG or an upgrade. This means the early climb will be affected by your need to go under cat limit for the remainder of the first 20 min.

As soon as you finish the first 20 min you can do the post-20 min push. As long as you are not pushing Watts higher than those at the start of the race and since you had to go under limits for a bit towards the end of the first 20 min, you don’t necessarily have to restrain the post-20 min push to cat limit. You can actually go harder. Your trailing average still contains some minutes of under-limit effort and ahead of you there is the descent where you can get some rest and get your average down. At the foot of the descent later on your average will likely be quite a bit below cat limit if you supertucked the descent.

That doesn’t sound so hard, does it? Well, it’s hard to gauge exactly where your peak 20 min period will be. It may not be the first 20 min as is usually the case in most races. To make things worse, if you did well in the climb and managed to drop some riders, it will also be very tempting to create additional separation to safeguard the descent against heavy riders by stomping that last little climb just beyond the KOM portal right before the descent starts. And then once the descent has started you don’t want to slowroll up to supertuck speed, so you stomp it again. Those additional Watt peaks could easily send you through the performance ceiling even though your average may have been OK during the latter part of the Box Hill climb up to the KOM, regardless of whether you are cruising or merely riding legit.

Notice here how the line between cheating and playing fair gets blurred? It’s not you. Or “they” (villains like me). It’s that fucking W/kg cat system that ruins races on such a fun course. But should you, if you ride legit, safeguard against an accidental upgrade surprise here at a point where you don’t feel ready to move up to the next category and get crushed? It’s up to you, but you really shouldn’t have been put in that choice at all. With a results-based cat system you wouldn’t be. Don’t forget, as a legit rider you are going to be toast on the second lap.

Let’s move on. Try get up to speed and into supertuck as soon as you dare in the descent. There are a couple of spots where you may have to pedal a little to not lose precious seconds on the pursuers, but otherwise you can supertuck most of it. Also be prepared as the descent ends and you turn into the train station. It is very easy to lose seconds there as well. Your heart may have broken a smile again after supertucking but your legs may have turned a bit cold and stiff.

Once you have pushed up the steep little escalator climb up to the station entrance – and pushing hard should be fine here – make sure you get up to cruising speed fast on the flat. After that you should be relatively safe until the finish unless chased by a big group or a couple of rhinos.

During the first lap you will want to have wheels to suck post-descent as there are a fair few flat kilometers before you hit Lambeth Bridge the second time around and drag is no longer an issue. And there probably will be wheels nearby. In fact, you will have to weigh the value of any time separation against drafting opportunities already in advance towards the last bit of the first Box Hill climb. It’s too early to attack anyway. First lap is all about positioning for the second lap, where you will make it or break it.

On the second lap, however, only cruisers, sandbaggers and top cats will still be around (by necessity). The field will be much thinner and dispersed. In this run I climbed mostly solo in the second climb and then went on a solo ZP victory from the summit. They never caught me in the descent in spite of my low weight (thank supertuck for that). This is a Pantani or Virenque kind of course where things like that can actually happen.