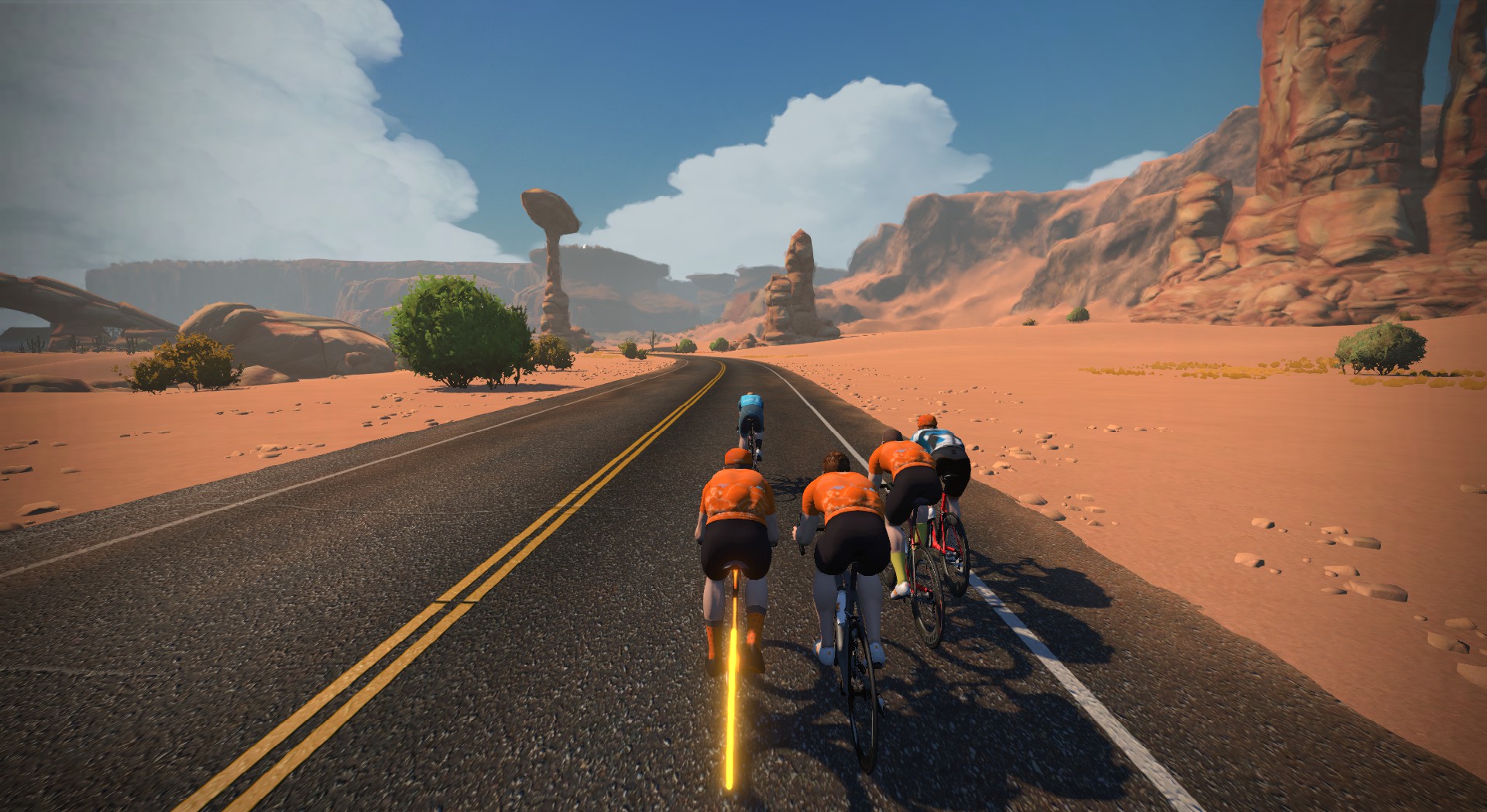 Not much to say about the race. Easy cruise, easy win. The start list looked timid. 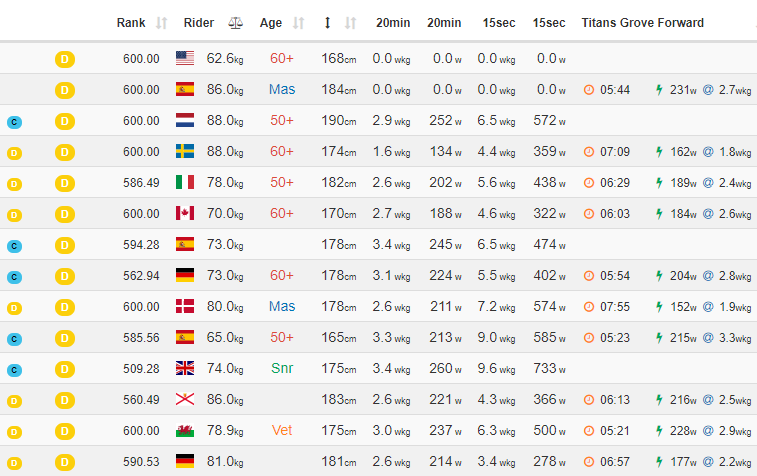 No heavies. Perhaps just one guy who could pass as a semi-cruiser. Loads of late and unregistered signups, a quite well attended race in fact. I have had the feeling lately that fewer and fewer of new subscribers bother with registering on ZP, which is a good thing. ZP must go.

They kicked off all cats simultaneously, a terrible idea. Only four registered riders in cat D passed the needle’s eye at the finish. There was a lot of yellow dots who went way too far sticking with the blue dots. Most of the few registered legits must have got a DQ for the first 20 min. Later on they were all doing a modest pace but by then it was too late.

I made the race unnecessarily hard by racing against riders I knew were unregistered, not really dropping in power over the race. At least it made for a better workout that way.

This was really a low blow. There was no challenge in this race. Another race half an hour later on the same course but just one lap would have been way harder because of a tricky start list.