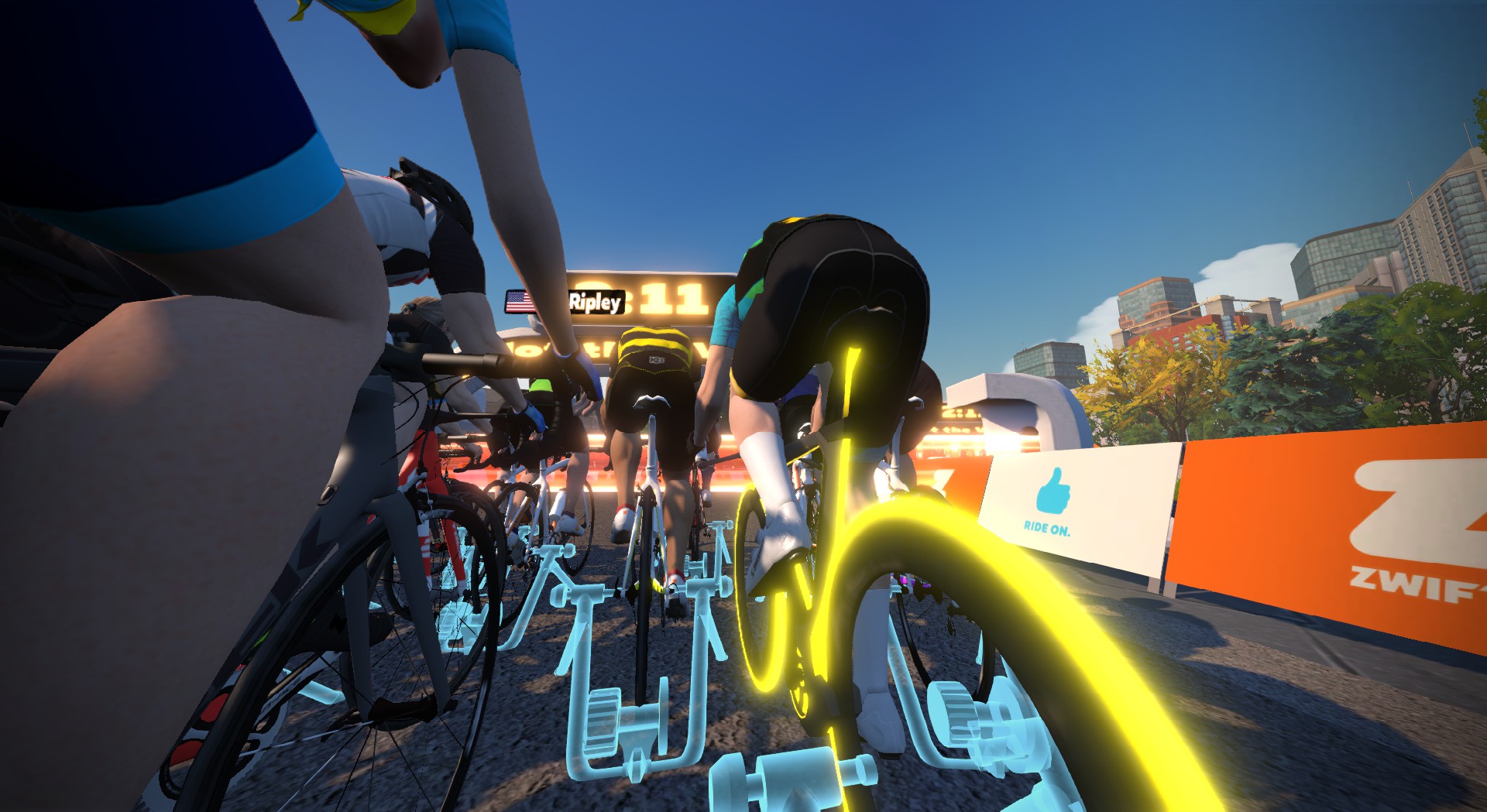 Here is the rundown of my first win in my new career as a cruiser. Or cheater, if you will.

So I was coming out of the lockdown. Which was actually never a lockdown in Sweden, only I myself locked myself in voluntarily, sort of. First there were weeks of outdoor riding in fairly cold weather, and as you know, if you don’t ride organized outdoors you easily lose fitness coming from Zwift. It didn’t get any better catching covid-19 at the one time I had to crawl up from under my isolation rock. I was lucky, no doubt about it. No need for ICU. No scarred lungs. But 5 weeks out of the saddle or any exercise whatsoever nevertheless. Add to that quite a few corona kilos, the extent of which only dawned on me a short time earlier, in terror, as we had recently got a new and more reliable set of scales. Safe to say I was a wreck coming back to cycling. So could I really succeed now as a cheater, which I had planned for? Maybe I actually belonged in the lower category that I intended to cheat in?

The cheating venue of choice as a cruiser debutante was the ZHQ Beta Crit City Race on the 10th of June, taking the cat D riders 12 laps around The Dolphin. It was actually a bit rough for my fitness level but at least the start wasn’t overly brutal. The start was rather simple and straightforward too. There was never any doubt as to which group I should stick with at the start. A couple of guys went flying with a cat C group, as C started simultaneously. Obvious sandbaggers. Otherwise the front D group seemed reasonable as the pace settled rather quickly, so I wasn’t too worried that I would go over limits. Then, after the first few minutes, it was merely a matter of sitting in the front group until the last few laps. I even got reasonable amounts of air down my lungs except on the last lap. Even so I did see green cones of shame appearing left and right during the race.

I got really lucky with powerups in the last three laps. I wouldn’t have had it any different. First I got the ghost twice in a row. I put them to good use, I think. I never strained myself too hard in the cobbled climb and rather let myself drop to the back of the group there throughout the race. I recovered by sticking to habit to keep pushing over the summit to build up momentum quickly before taking a breather. And this is where I used the ghosts. The idea was to make it apparent that I used them, just as I was about to pass the front guy. Then I pushed a little, invisible, but not too much so that I would make the others nervous right when their HR was at their highest. And then I’d appear a short distance ahead of them and force them to bridge on the little breathing stretch before the final rolling little hills leading up to the sprint.

On the final lap I was in a group of five or six. Only three of us appeared in the rider list on the right, so either the others were already DQ’d or they were lapped and had joined during any of the climbs. I just needed to beat two guys. But the group really pushed it now. I had got the sprint powerup on the last lap, fittingly enough, but I was forced to use it in the rolling hills as I got dropped there. These guys were pushing it so hard some 400m out already! Cruisers like me or not, would they really last for the sprint?

Coming through the final bend hard with the powerup ticking out I had a speed advantage although from behind. But by bump drafting them, just like in NASCAR, I caught up with them, got level and… just slid right through them. And then I just kept stepping on it – in a sitting sprint. I could hardly believe how easy it was to build up a 1″ lead as I crossed the finish line. I felt like Peter Sagan. (And it’s about there any similarities end abruptly, in my head, then and there.)

It should be noted here that I’m naturally very skinny (or should be). Thin-boned, low muscle mass, low Watts. I don’t think I could produce a green cone if I wanted to. An aerobic system that, if it ever saw better days, then that was a long time ago. At 185 cm my ideal weight is probably 68 kg [sic!] or perhaps even as low as 65 kg, like in my 20’s, without dropping to unhealthy levels of body fat. I have been sitting with 70 kg in Zwift for quite some time but then ballooned up to 76 kg during corona. And I have never ever won a sprint in Zwift before. Not even close. It felt like stealing candy from kids, and I suppose that sums it up pretty well too.

Sorry, Mr Silver, who was actually completely legit as far as I could see when studying his track record on ZwiftPower later (he got the gold there). He really deserved that win but Zwift wouldn’t let him have it due to the idiotic W/kg categories that let cheaters like me reign. As for the others in the front group… well… I will only speak for myself. This was Cheating Deluxe, although I did come out a little high, 2.6 W/kg, so I would have to underperform even more in the following races to get a later 90-day-average-best-of-three below the 2.5 W/kg mark.

ZP, fighting a hopeless battle against wind mills as usual, wouldn’t allow me of course. I got an insta-auto-UPG as this was my first step to down-classing to D in order to cheat legitimately after summer once my previous effort levels have slipped out the back of the 3-month cooldown window.